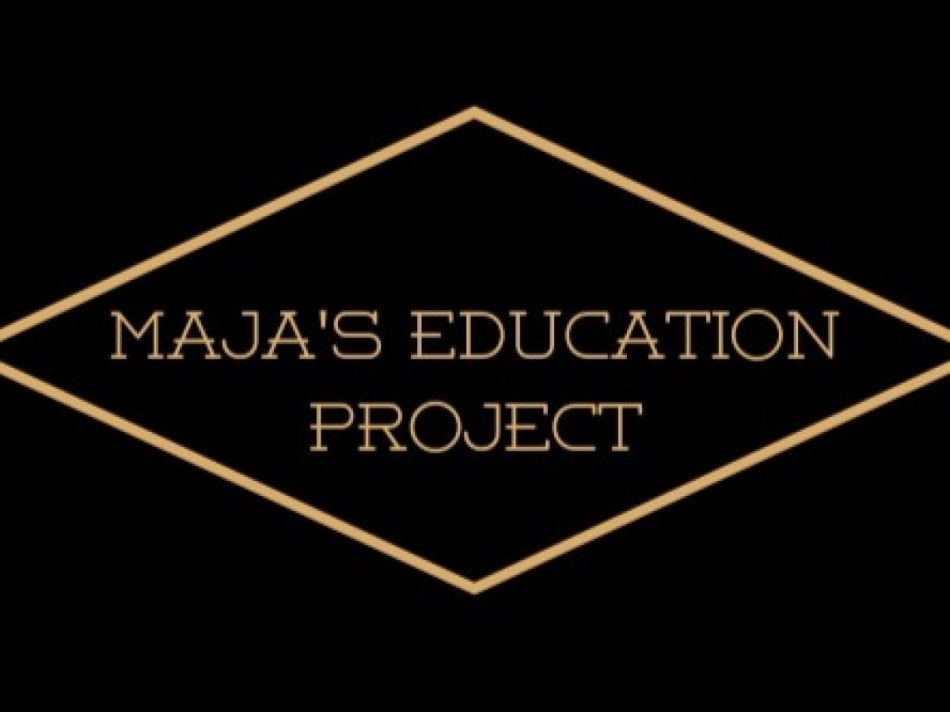 A woman from Watford recently set up a charity whose sole aim is to provide free books for people who want to learn about black history and racism but are unable to afford them themselves.

Maja Antoine-Onikoyi, 20, says she had the idea after a number of people had told her they could not afford to buy books on the topic.

Since Maja set up the project in June she has provided books worth more than £4000.

“It just feels like I’m actually making some sort of change which is really cool,” she said.

Ms Antoine-Onikoyi said that after the death of George Floyd in May she had “quite a few people coming to me saying they couldn’t afford resources, so I thought let me just send out three or four books”.

“When I suggested doing that, people were responding to me asking if they could send me money to help me fund that and within three or four hours I had £800 of donations.”

At the moment the project is focused on giving books to individuals but Maja eventually hopes to extend the work to schools and prisons.

She said it “just feels like I’m doing what’s supposed to be done”.

“It doesn’t feel like a huge gain on my part, it feels like what our curriculum and our institutions should have been doing,” she said.

Antoine-Onikoyi said that having a book meant “being able to make notes and highlight things that stuck with you… that you apply to your daily life”.

“If you don’t know what black people have been through, our history, how much we’ve struggled and are struggling you’ll find it really difficult to help.

“To do that you need to be educated on all these things and our experiences.”